The item was added to your waitlist!

Free shipping for orders over $50. 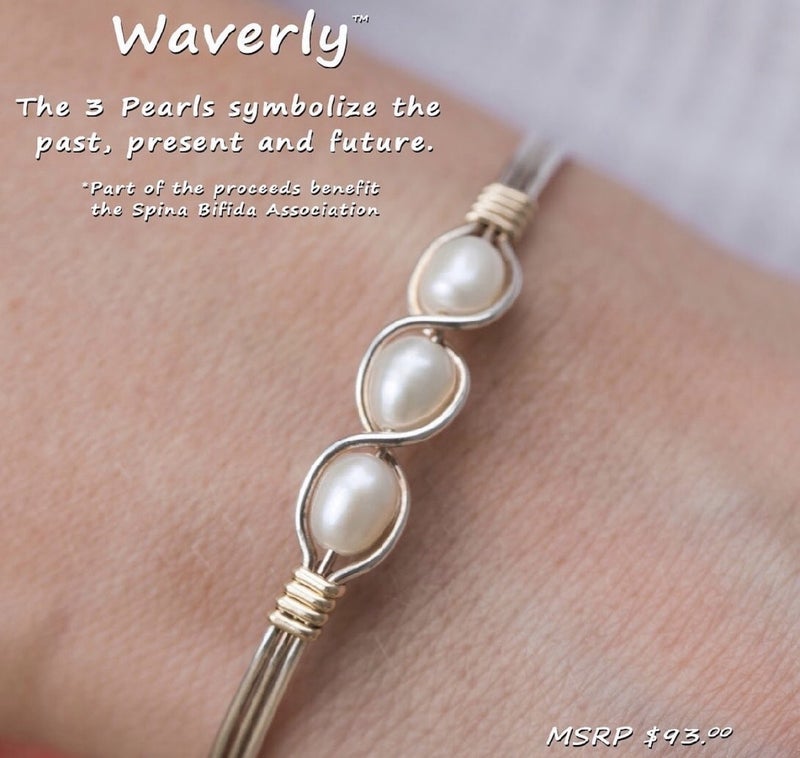 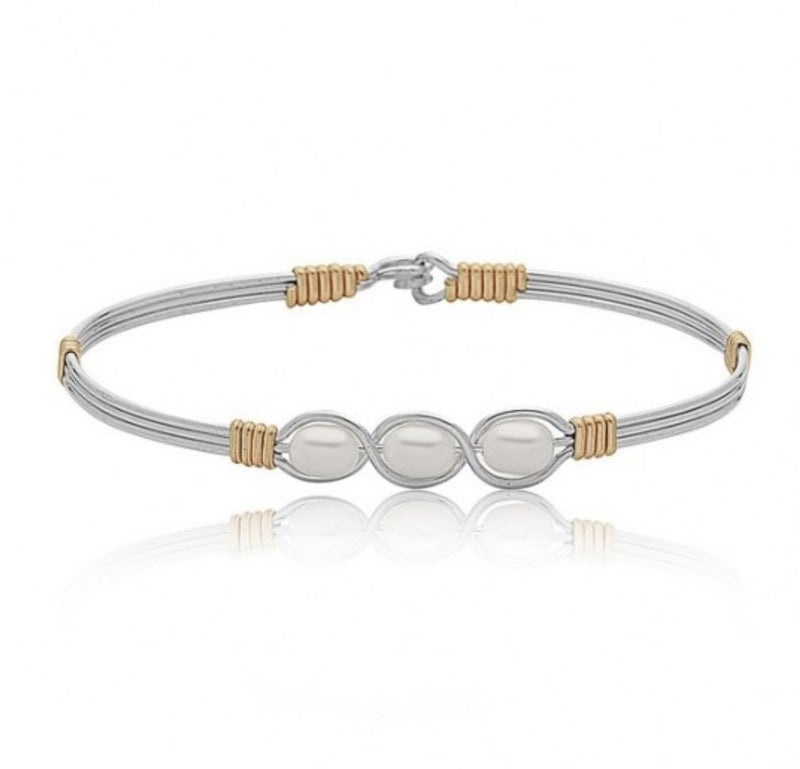 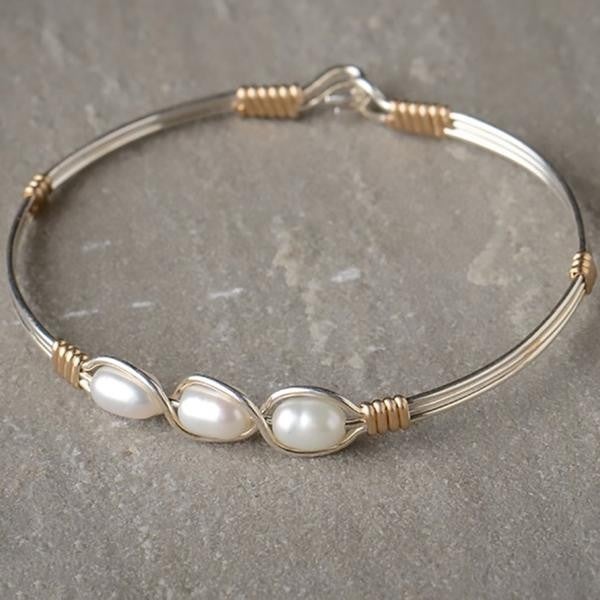 Several years ago, when Ronaldo was traveling around the country, he met a young girl who was maybe two years old at the time.  She had Spina Bifida, a very serious congenital birth defect which leads to lifelong health complications and usually many surgical procedures.  This young girl's first name was Waverly and her grandmother, Faye, had brought her to the local jewelry store to meet Ronaldo and to hear his inspirational words of encouragement.  She was so cute and brave and immediately became Ronaldo's inspiration behind the Waverly Bracelet©.  This bracelet's main design features are three beautiful fresh water pearls, with the center pearls representing Waverly and the side pearls representing Faye and Ronaldo – the people who would help look after Waverly during her lifetime.

Meeting Waverly was a life-changing experience for Ronaldo because, before meeting her, he really had never personally known anyone who had Spina Bifida.  He was so impressed by her strength, beauty and innocence that he wanted to do as much for Waverly as possible.  As he was designing this bracelet, Ronaldo knew that he wanted to donate a portion of the proceeds from its sales to directly benefit Spina Bifida research.  Ronaldo has kept up with Waverly's difficult challenges and her progress over the years through frequent contact with Faye.

Ronaldo understands that Americans are a generous and giving people, but as we go about supporting our own favorite charities, he wants us to remember and support the important research towards treating and possibly one day curing Spina Bifida.  Ronaldo is doing his part.  Will you do yours?